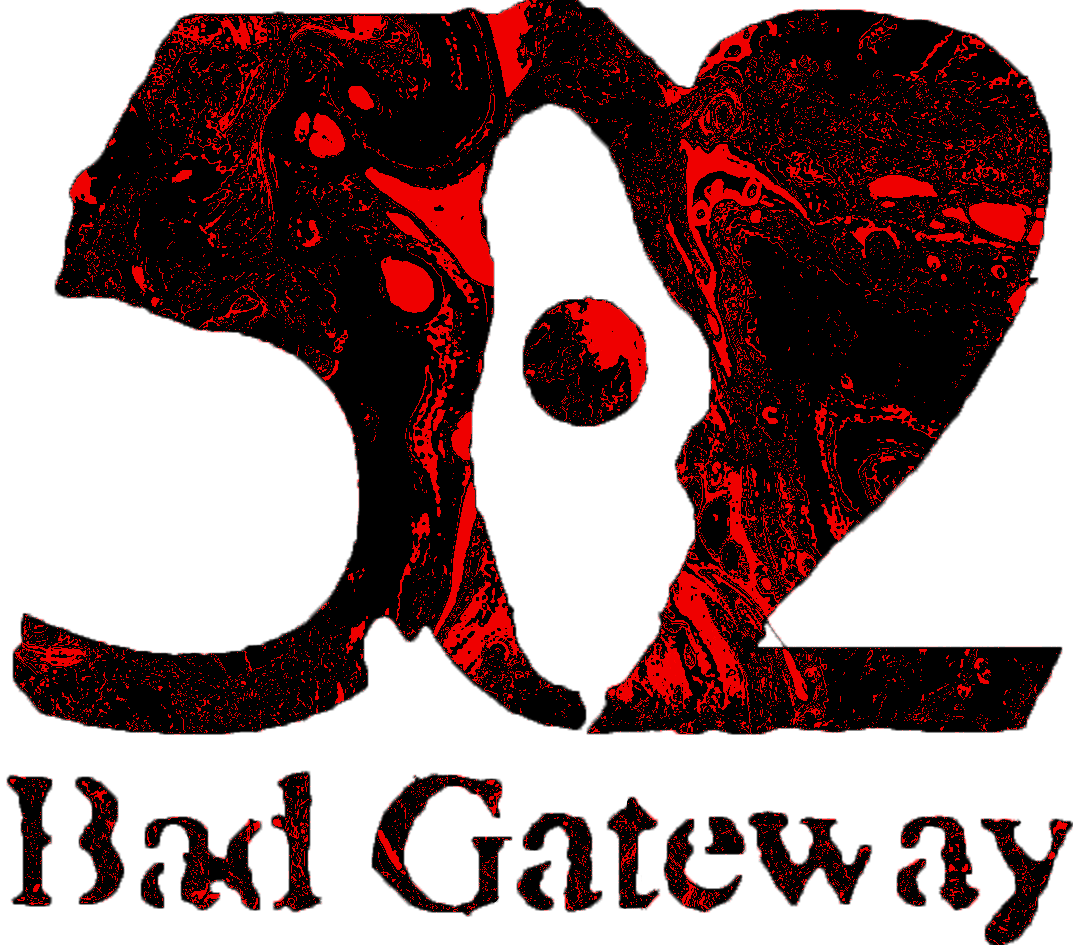 Our goal was to match Von's ingenuity and carry over her process in shaping the visuals of her debut music video for her single, Too Many. We took the raw sound waves and wrote a code process that used their shape and cadence to drive animation effects.